Jeff earned undergraduate and graduate degrees in politics and history in the UK.  He also studied at Louisiana State University in Baton Rouge and Mississippi State University, where he taught while studying for a doctorate.  While at LSU, he met and married Ginny.  After five years living in the US, they returned to England to establish Jeff Sainsbury Tours.  For the last fourteen years they have been based in France with their two sons, dividing their time between Grasse on the Côte d’Azur and their 18th-century farmhouse home in the Dordogne, which they also let as a gîte. 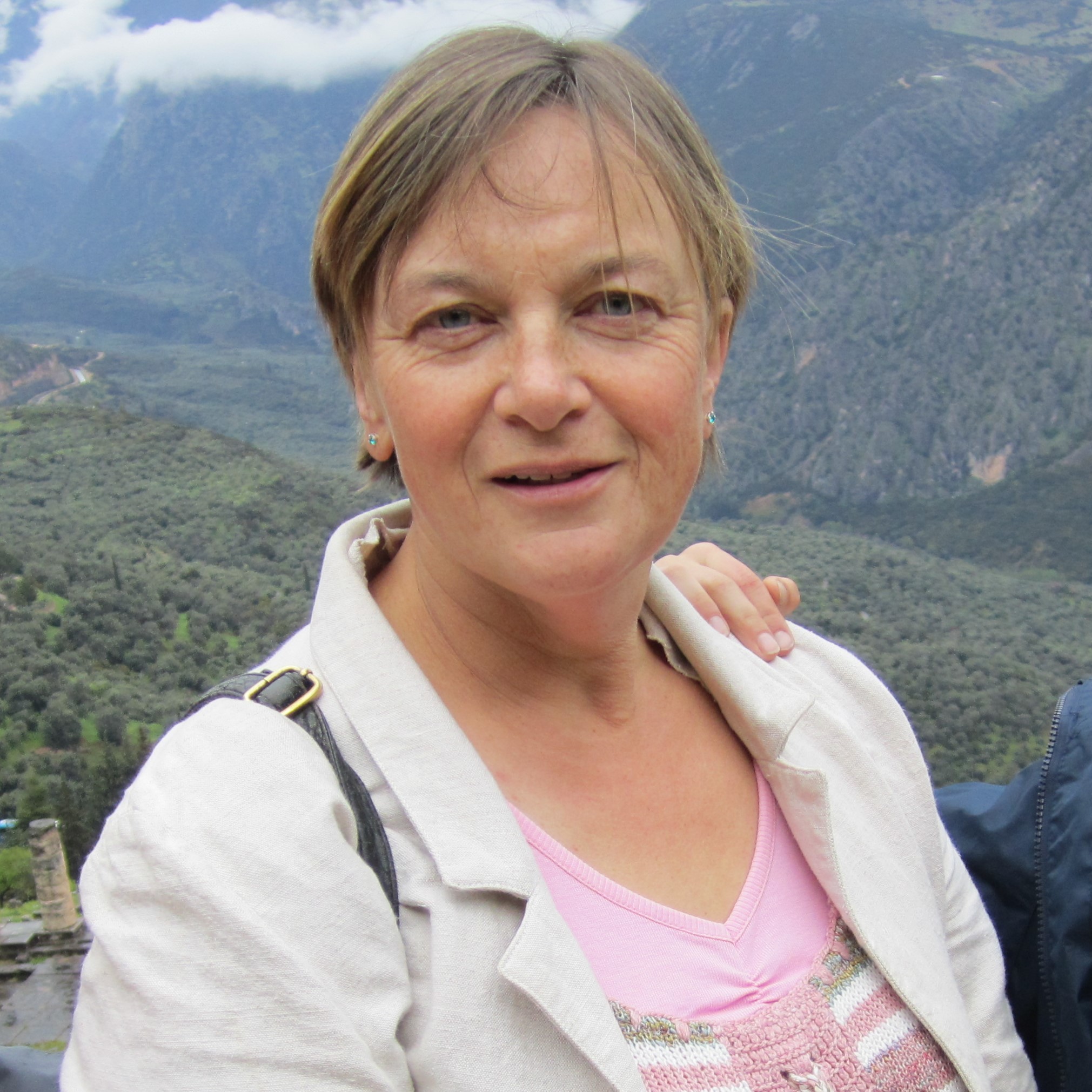