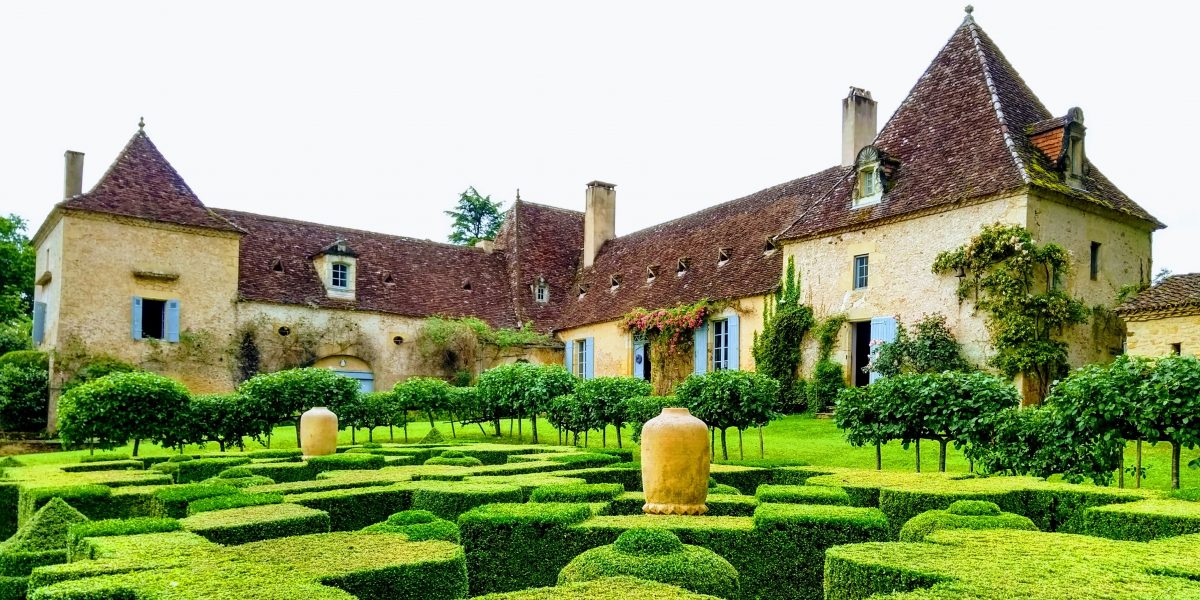 A Sojourn in Perigord: Gardens, Chateaux, and Medieval Villages of South West France

Some of the most beautiful countryside in France, harmonious medieval towns and villages, quiet country roads, romantic chateaux, and a fascinating mix of historic and modern gardens, some of which rarely feature on garden tours — these are just some of the things we will experience on this tour of South West France, a region that I have called home for the last eighteen years. We will also meet members of the French nobility as they show us around their gardens; sample the gastronomic cuisine for which this part of France is well known; and visit a selection of ‘les plus beaux villages de France’ – that’s to say, some of the country’s most picturesque and unspoiled villages.

For more information on this tour, including a day by day itinerary, please email:
info@jeffsainsburytours.com